Find Out about Sky Media

Born and raised in Timaru under the care of a dedicated mother who held down multiple jobs to give him the best start in life, Corey quickly found he had to leave not only his hometown, but his home country, in order to discover his business abilities… 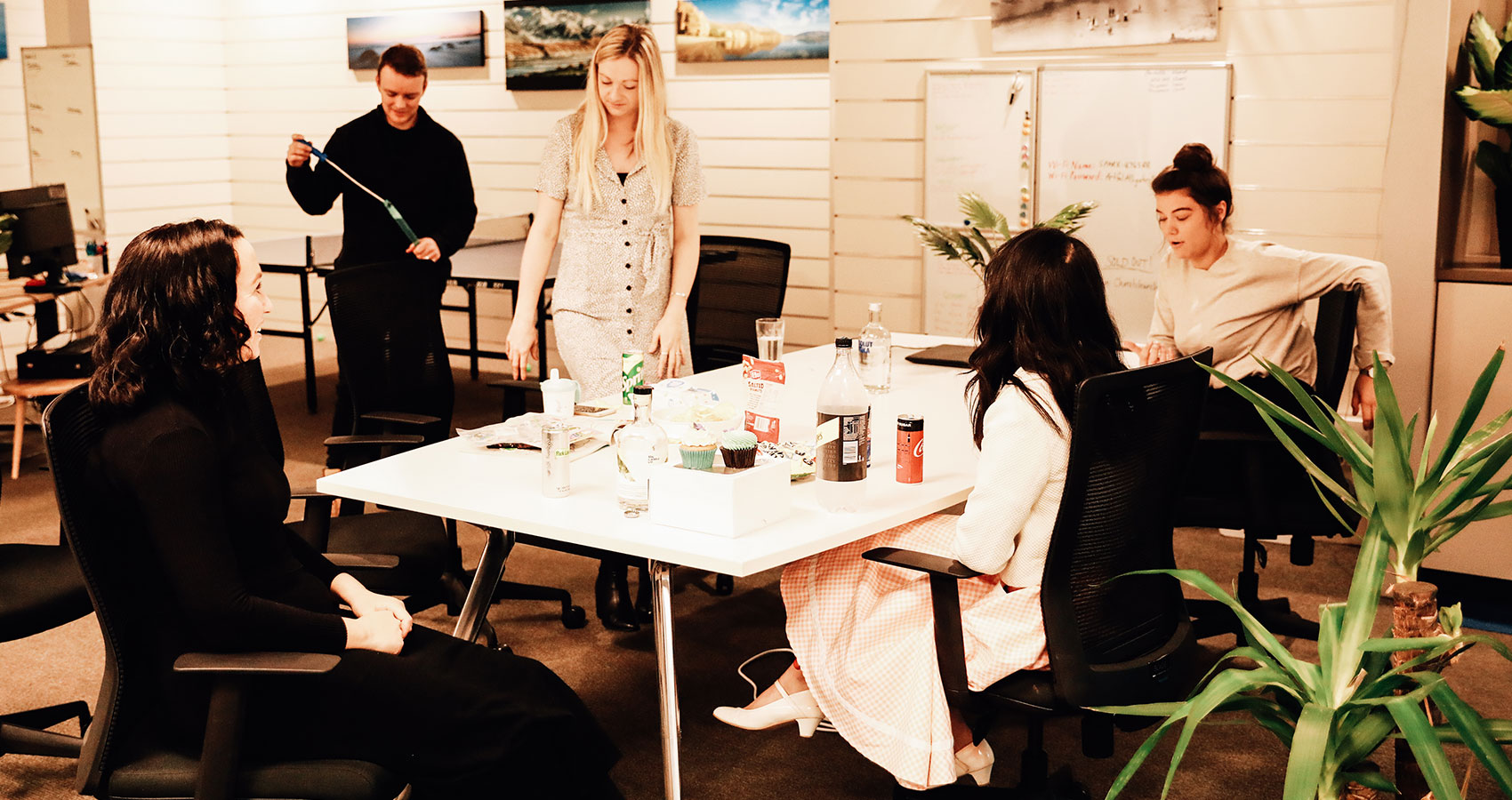 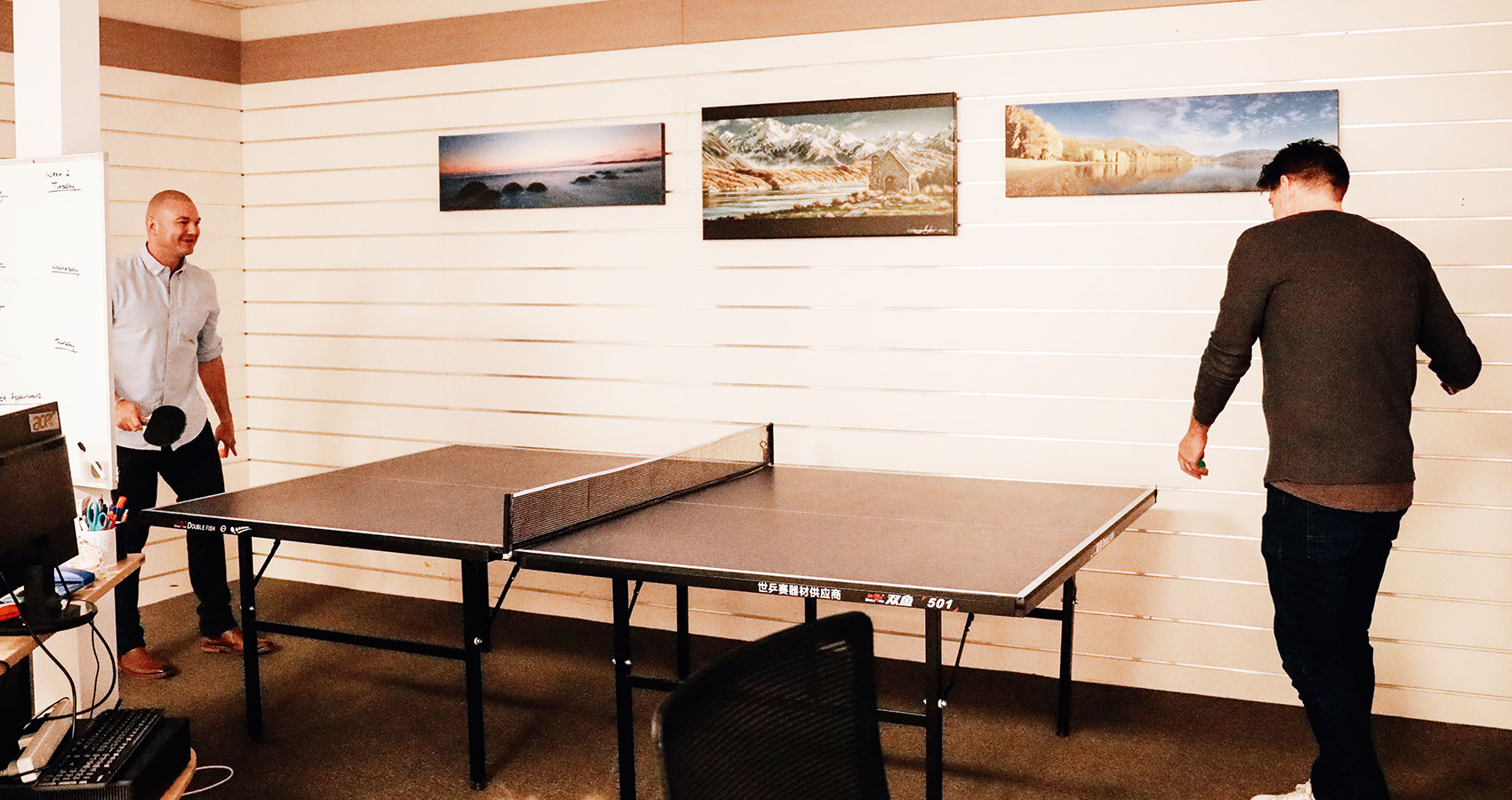 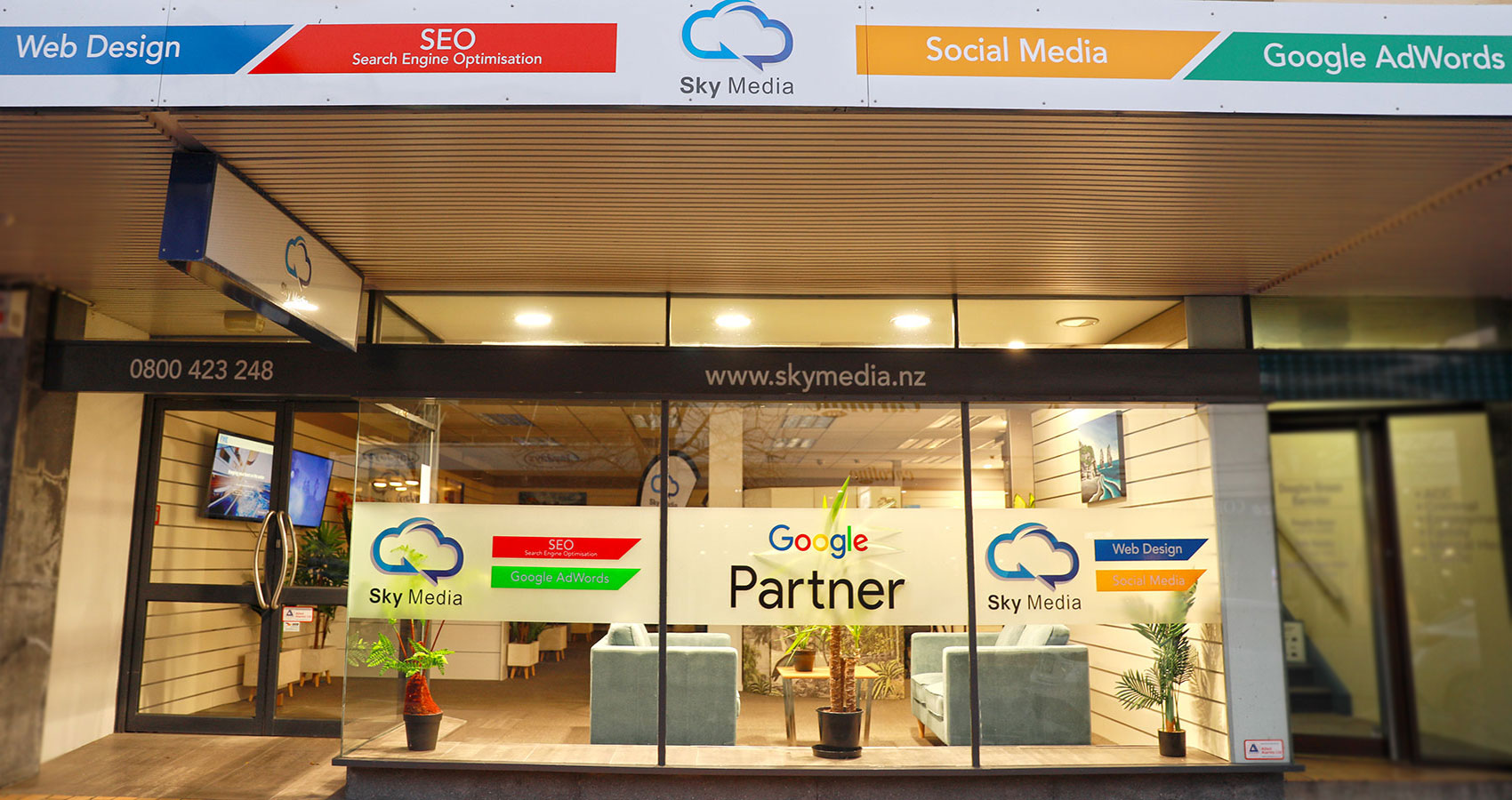 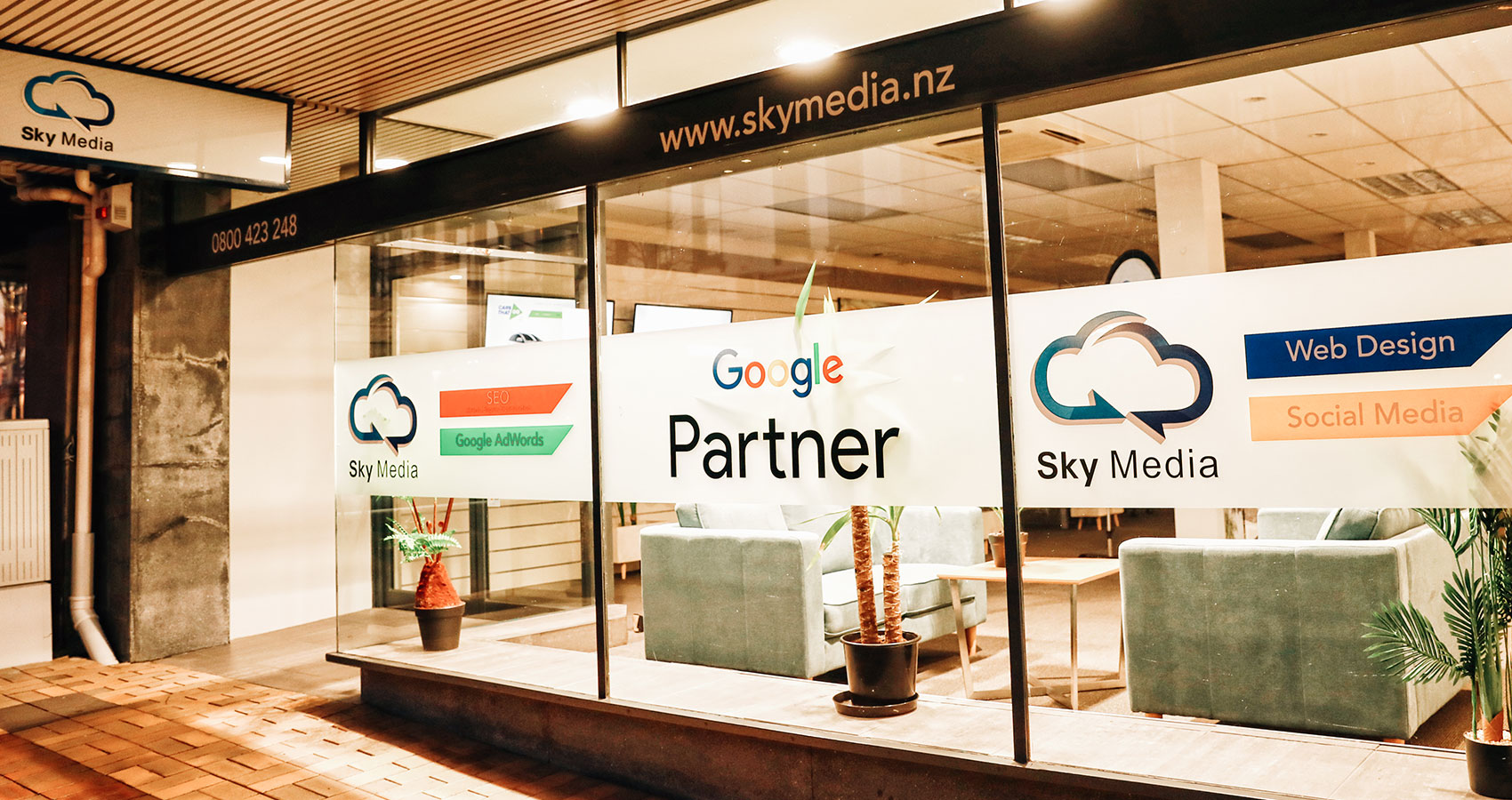 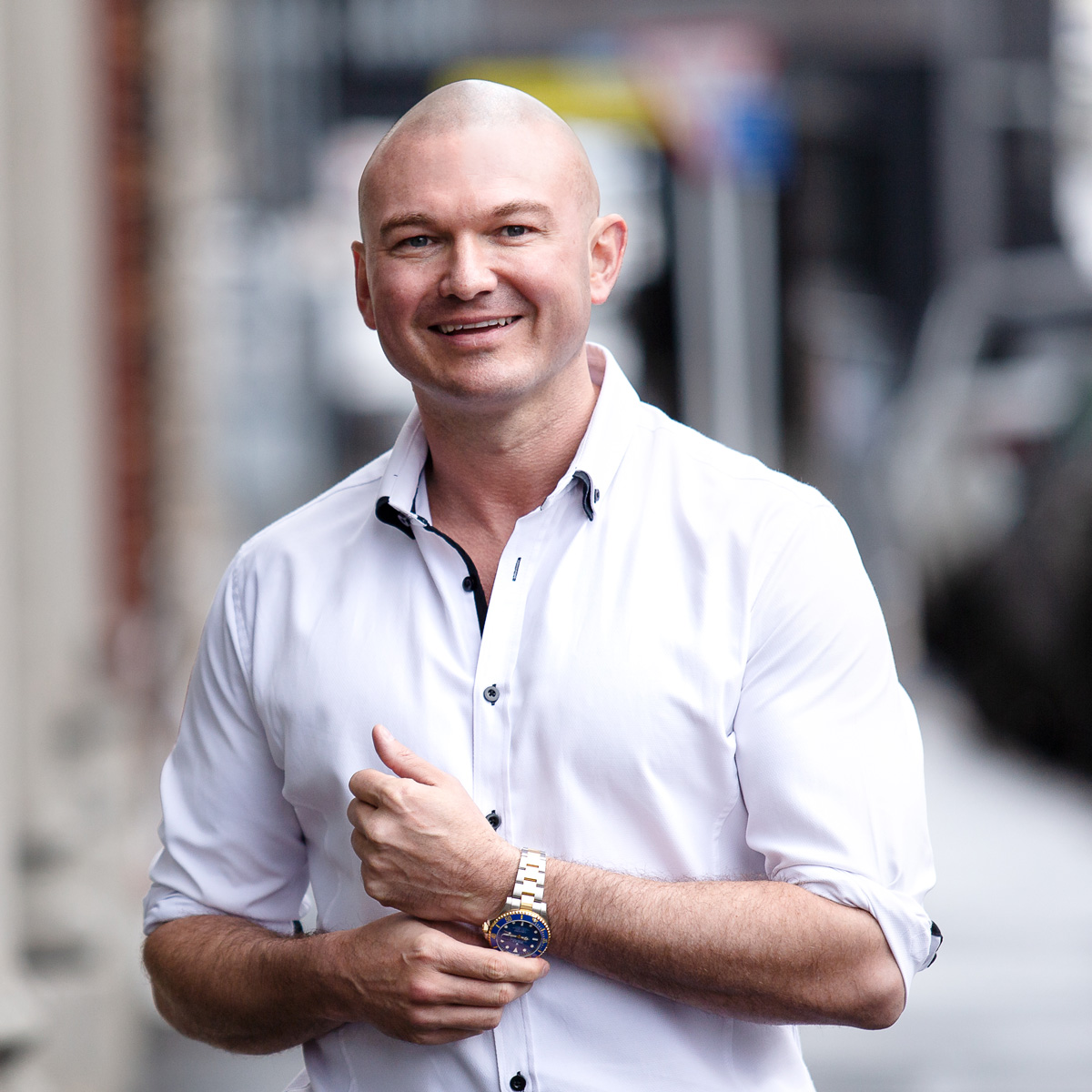 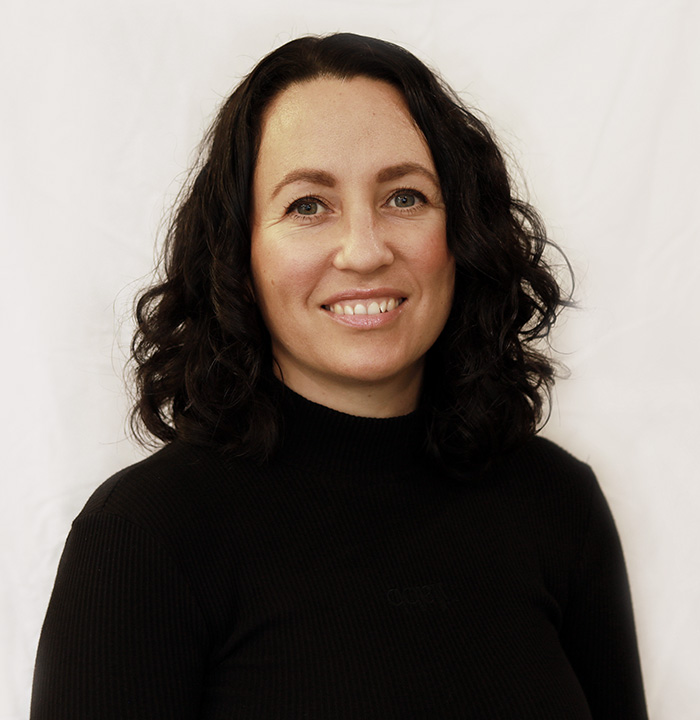 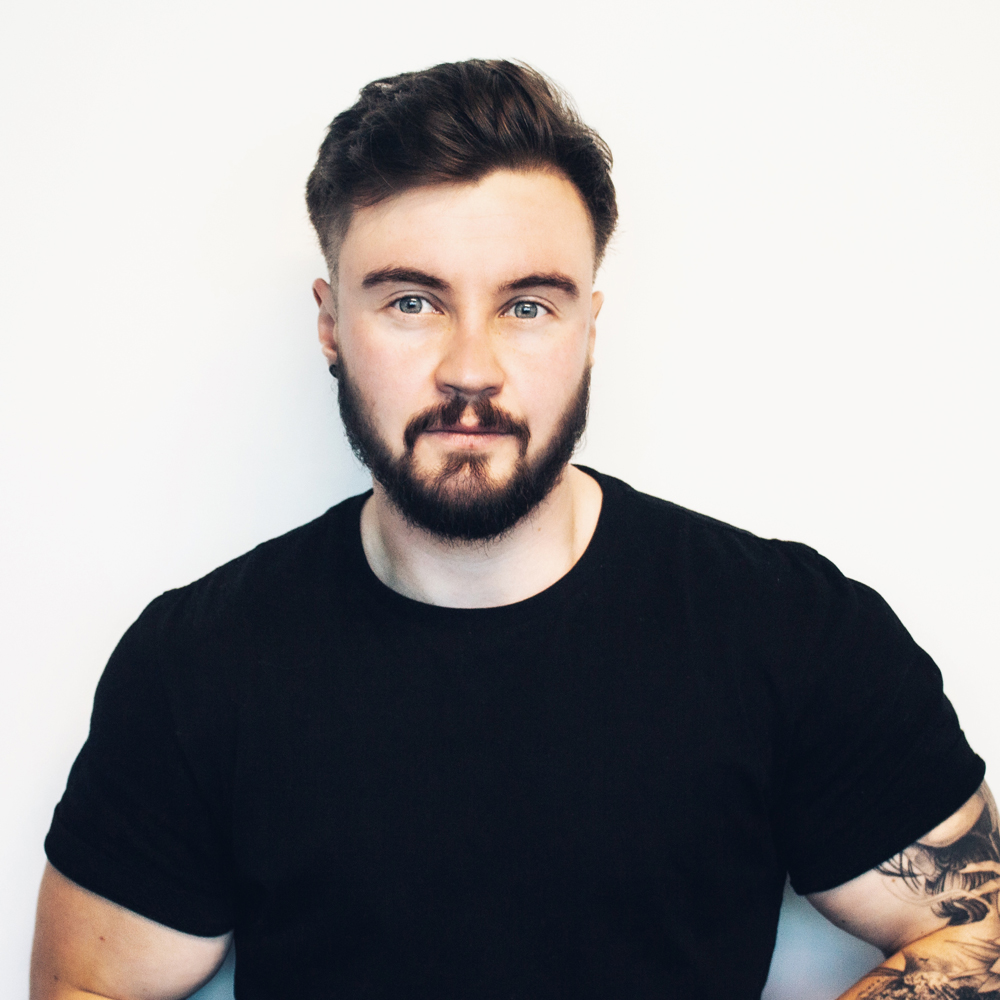 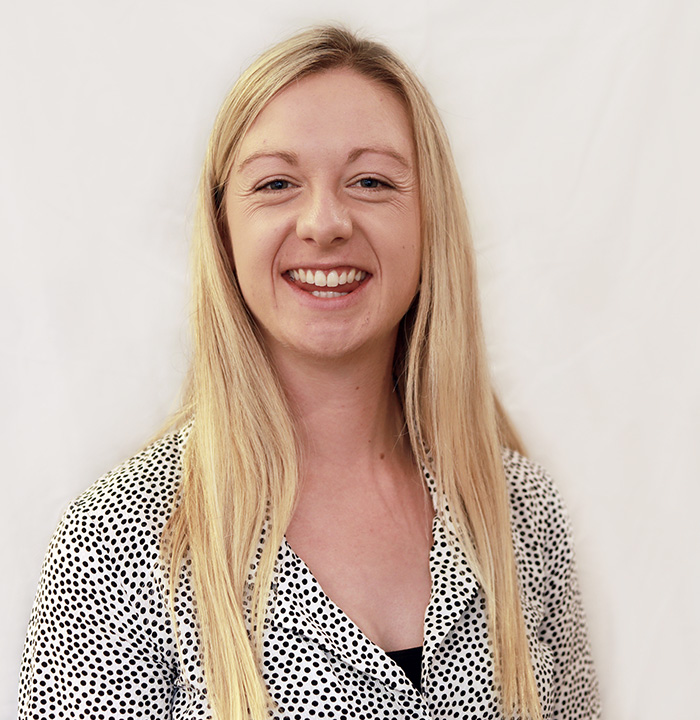 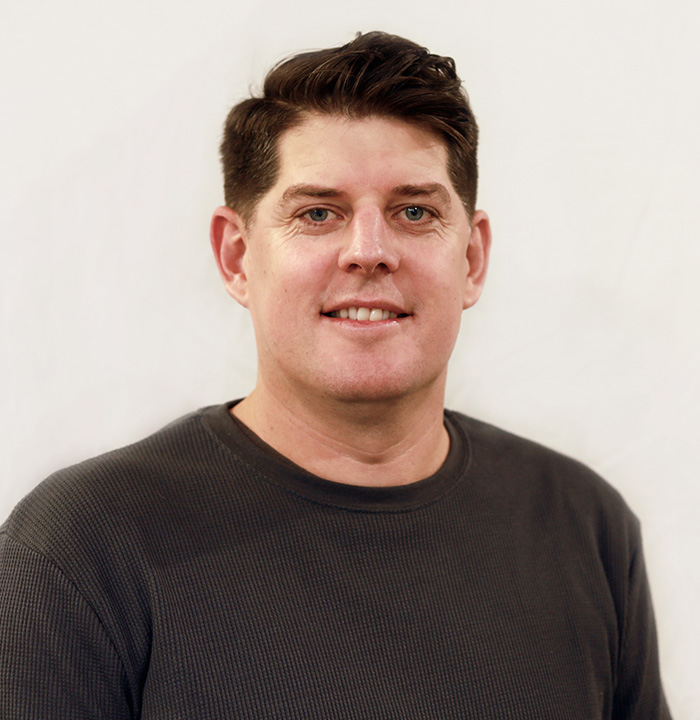 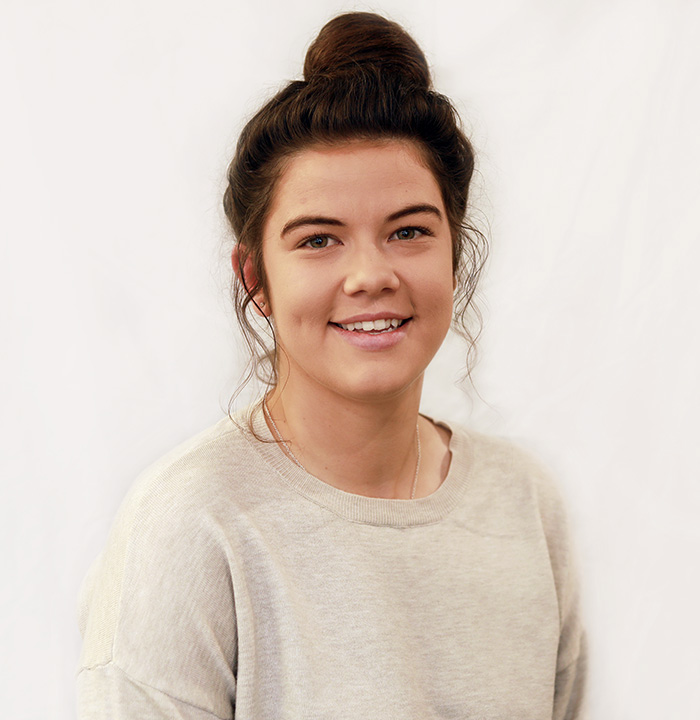 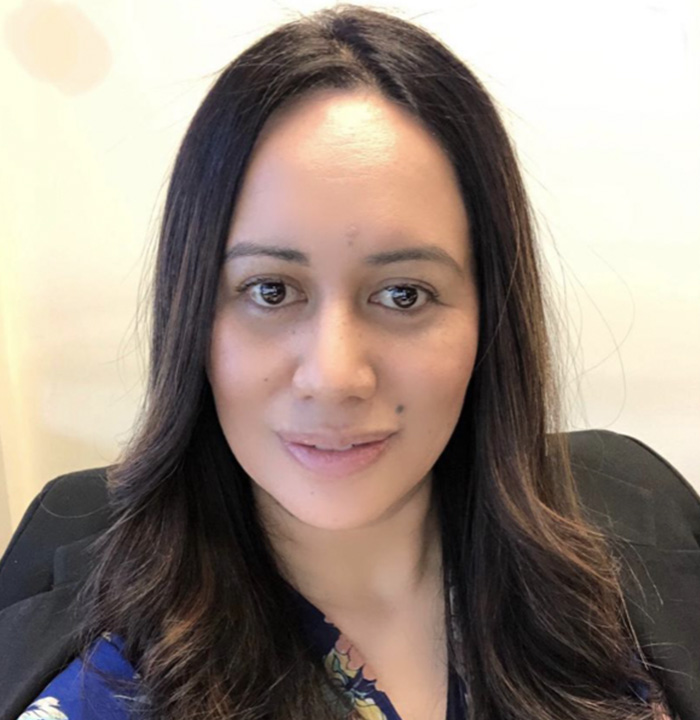 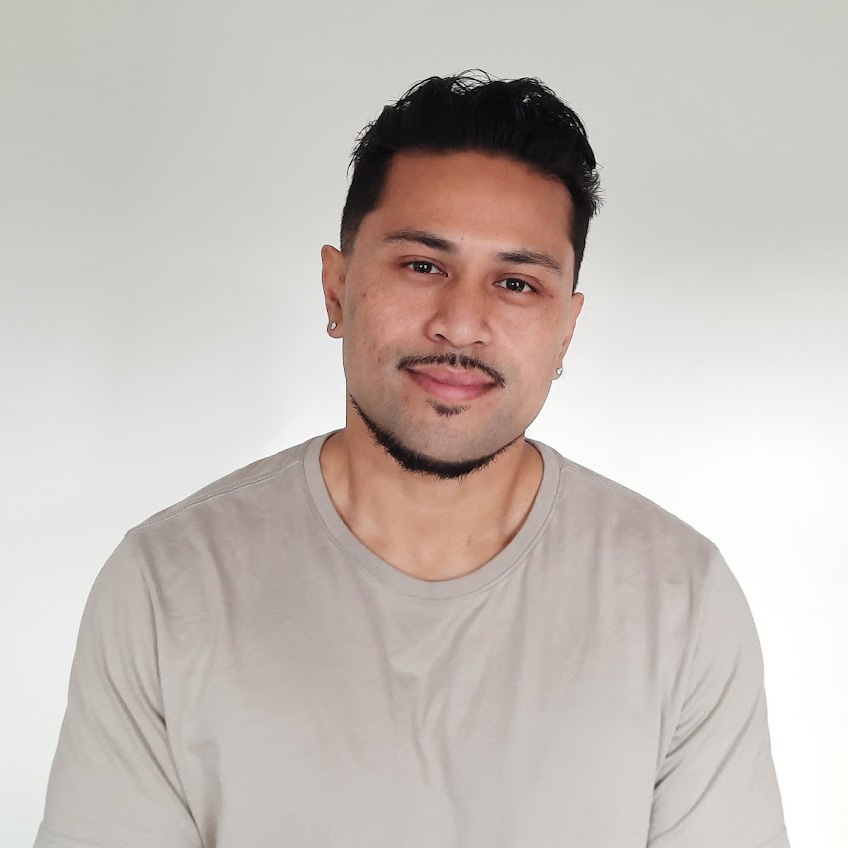 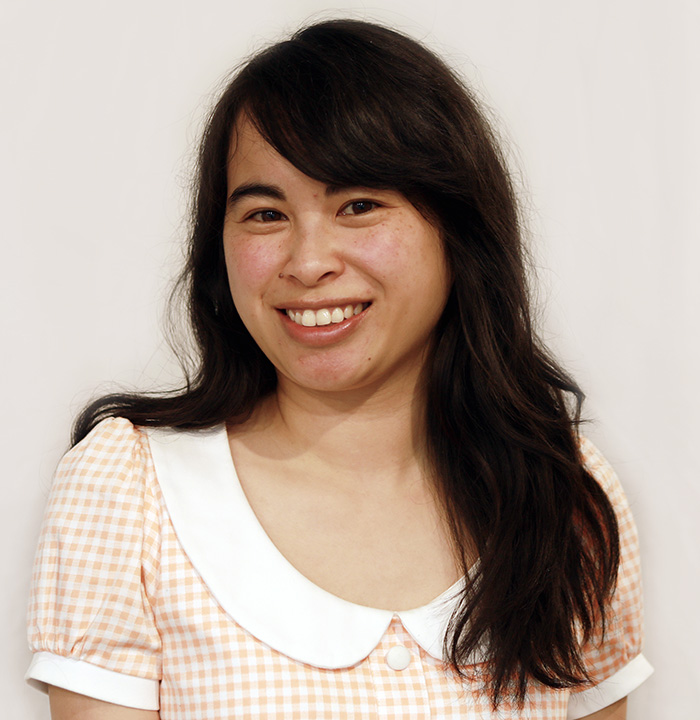 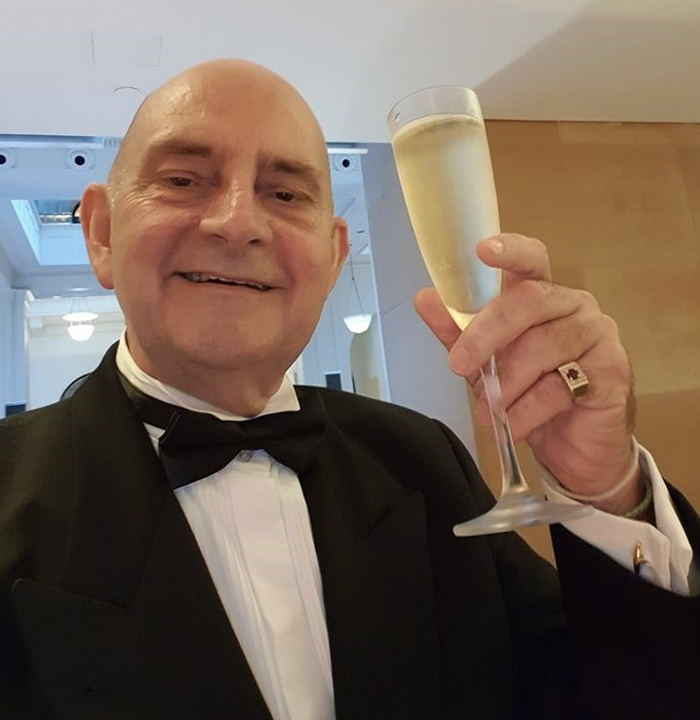 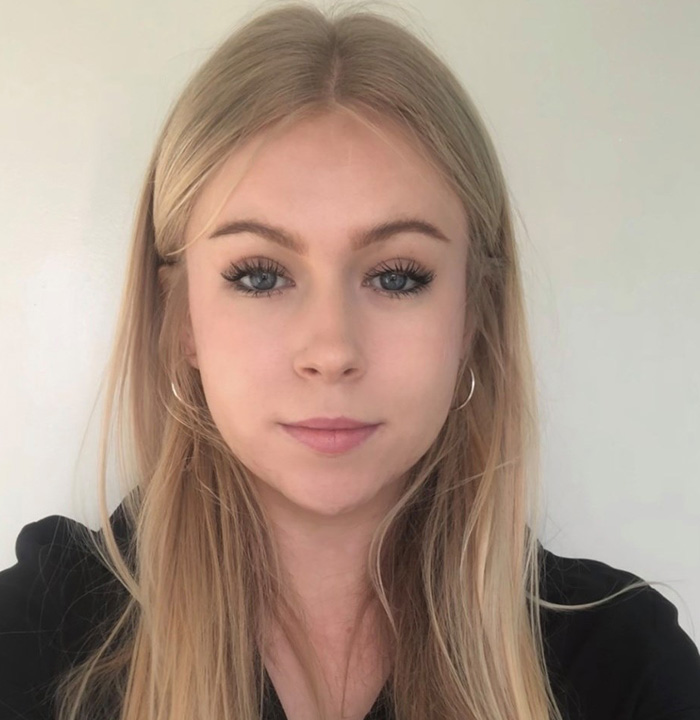 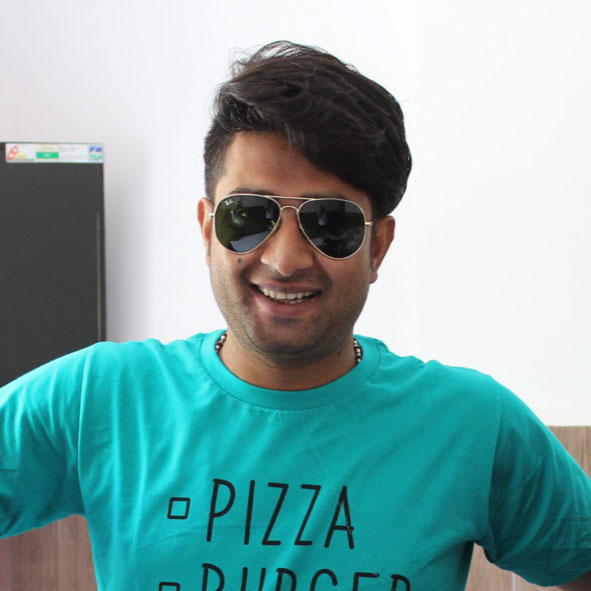 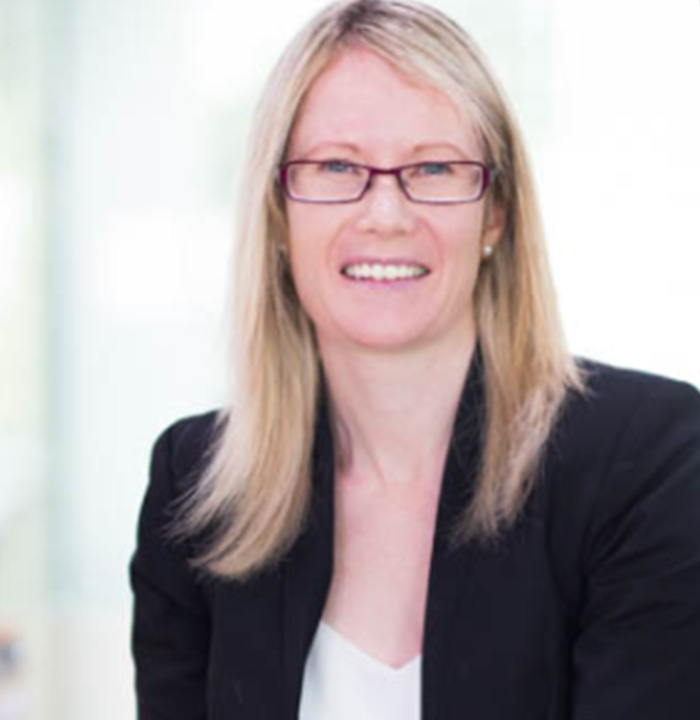 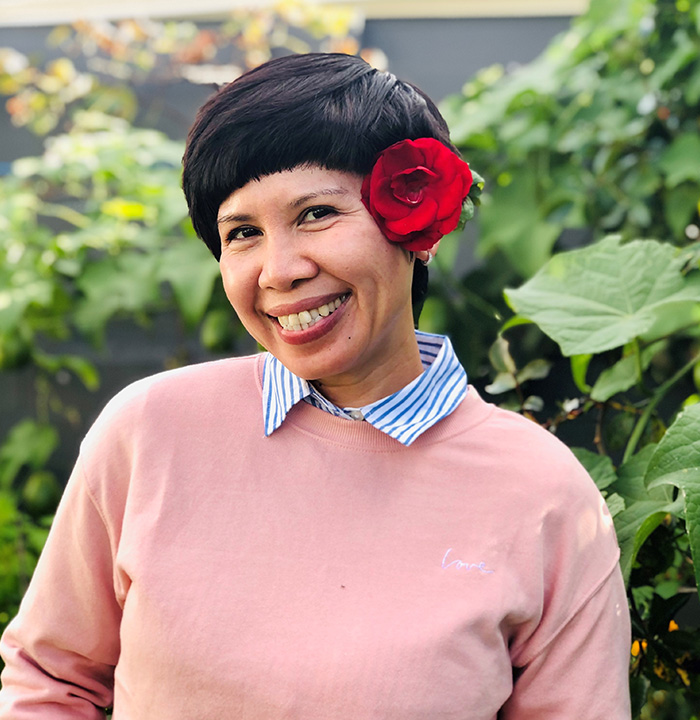 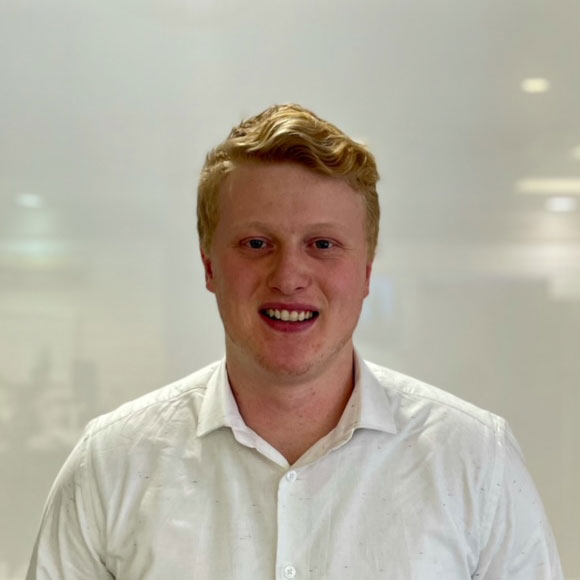 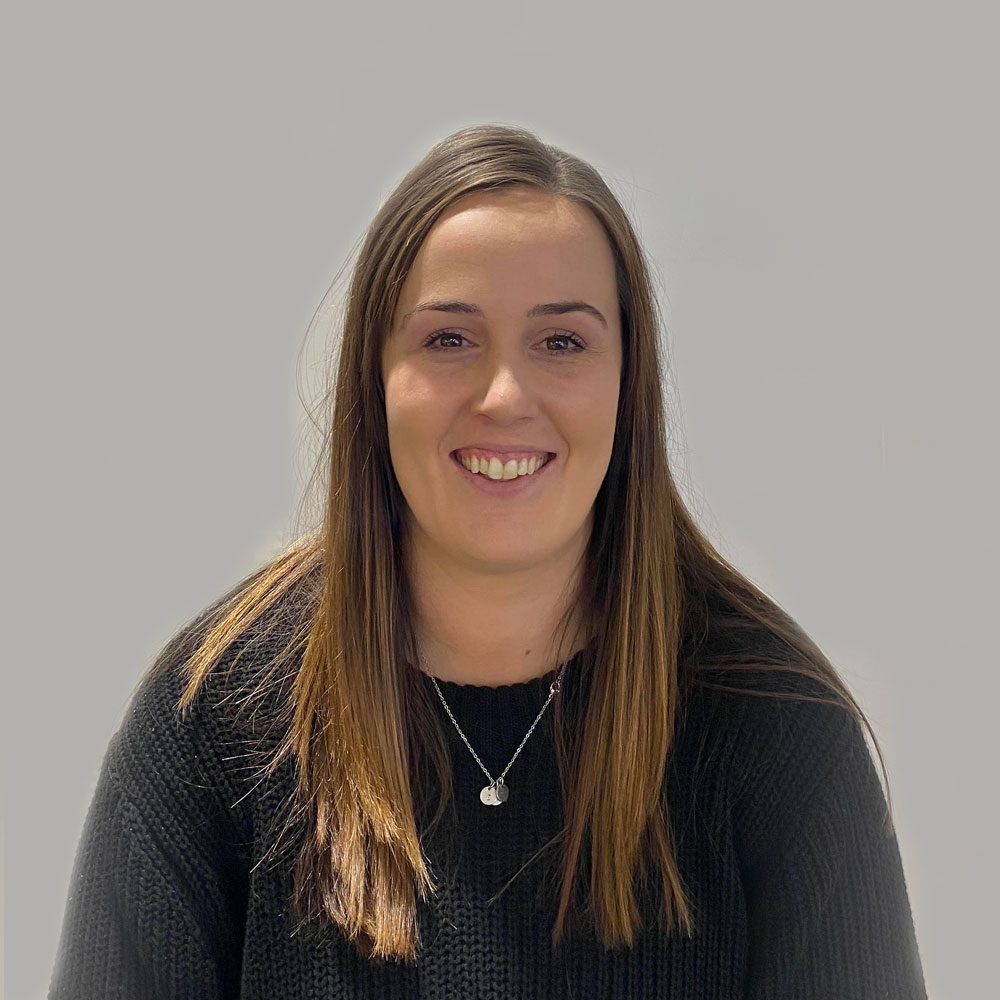 Get your WOF Report